This week the topic is: ‘Ten Fairytale Retellings I’ve Read/Want To Read (or you could do fairytales I want to be retold or fairytales I love).’ 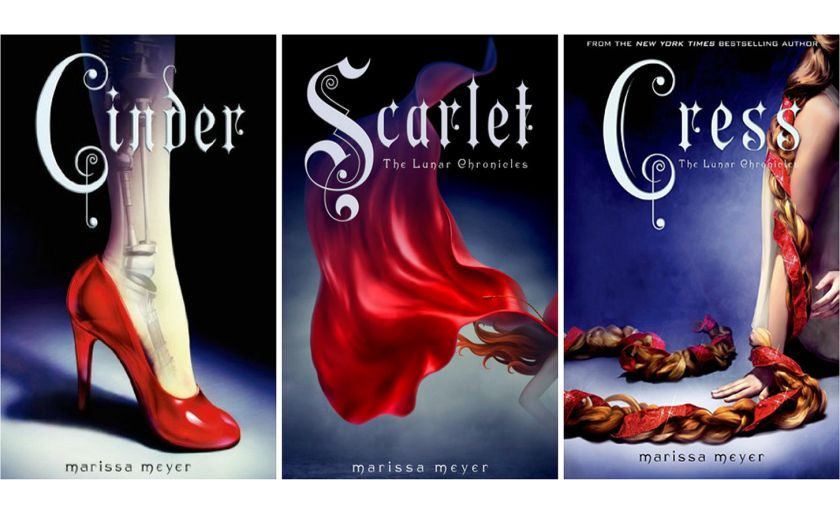 Poison has always been a willful, contrary girl, prone to being argumentative and stubborn. So when her sister is snatched by the mean-spirited faeries, she seeks out the Phaerie Lord to get her back.
But finding him isn’t easy, and the quest leads Poison into a murderous world of intrigue, danger, and deadly storytelling. With only her wits and her friends to aid her, Poison must survive the attentions of the Phaerie Lord, rescue her sister, and thwart a plot that’s beyond anything she (or the reader) can imagine. . . .

The Darkest Part of the Forest

Children can have a cruel, absolute sense of justice. Children can kill a monster and feel quite proud of themselves. A girl can look at her brother and believe they’re destined to be a knight and a bard who battle evil. She can believe she’s found the thing she’s been made for.

Hazel lives with her brother, Ben, in the strange town of Fairfold where humans and fae exist side by side. The faeries’ seemingly harmless magic attracts tourists, but Hazel knows how dangerous they can be, and she knows how to stop them. Or she did, once.

At the center of it all, there is a glass coffin in the woods. It rests right on the ground and in it sleeps a boy with horns on his head and ears as pointed as knives. Hazel and Ben were both in love with him as children. The boy has slept there for generations, never waking.

Until one day, he does…

As the world turns upside down, Hazel tries to remember her years pretending to be a knight. But swept up in new love, shifting loyalties, and the fresh sting of betrayal, will it be enough?

It is 1917, and the world is tearing itself to pieces in a dreadful war, but far to the east of the trenches, another battle is breaking out – the Russian Revolution has just begun…

Blood Red, Snow White captures the mood of this huge moment in history through the adventure of one man who was in the middle of it all; Arthur Ransome, a young British journalist who had first run away to Russia to collect fairy tales.

Told as three linked novellas, part one captures the days of revolution but retells the story as Russian Fairy Tale, with typical humour and unashamed brutality. Part two is a spy story, set over the course of one evening, as Ransome faces up to his biggest challenge, and part three is a love story, full of tragedy and hope, as every good Russian love story should be.

What happens when the most beautiful girl in the world marries the handsomest prince of all time and he turns out to be…well…a lot less than the man of her dreams?

As a boy, William Goldman claims, he loved to hear his father read the S. Morgenstern classic, The Princess Bride. But as a grown-up he discovered that the boring parts were left out of good old Dad’s recitation, and only the “good parts” reached his ears.

In short, it’s about everything.

When the family business collapses, Beauty and her two sisters are forced to leave the city and begin a new life in the countryside. However, when their father accepts hospitality from the elusive and magical Beast, he is forced to make a terrible promise – to send one daughter to the Beast’s castle, with no guarantee that she will be seen again. Beauty accepts the challenge, and there begins an extraordinary story of magic and love that overcomes all boundaries. This is another spellbinding and emotional tale embroidered around a fairytale from Robin McKinley, an award-winning American author. 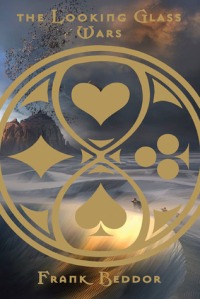 When Alyss Heart, newly orphaned heir to the Wonderland throne, flees through the Pool of Tears to escape her murderous Aunt Redd, she finds herself lost and alone in Victorian London. Befriended by an aspiring author named Lewis Carrol, Alyss tells the violent, heartbreaking story of her young life. Alyss trusts this author to tell the truth so that someone, somewhere will find her and bring her home. But he gets the story all wrong. He even spells her name incorrectly!

Fortunately, Royal Bodyguard Hatter Madigan knows all too well the awful truth of Alyss’ story – and he’s searching every corner of our world to find the lost princess and return her to Wonderland, to battle Redd for her rightful place as the Queen of Hearts.

The Looking Glass Wars unabashedly challenges our Wonderland assumptions of mad tea parties, grinning Cheshire cats, and a curious little blond girl to reveal an epic battle in the endless war for Imagination.

The Book of Lost Things

High in his attic bedroom, twelve-year-old David mourns the death of his mother, with only the books on his shelf for company. But those books have begun to whisper to him in the darkness. Angry and alone, he takes refuge in his imagination and soon finds that reality and fantasy have begun to meld. While his family falls apart around him, David is violently propelled into a world that is a strange reflection of his own — populated by heroes and monsters and ruled by a faded king who keeps his secrets in a mysterious book, The Book of Lost Things.

Taking readers on a vivid journey through the loss of innocence into adulthood and beyond, New York Times bestselling author John Connolly tells a dark and compelling tale that reminds us of the enduring power of stories in our lives.