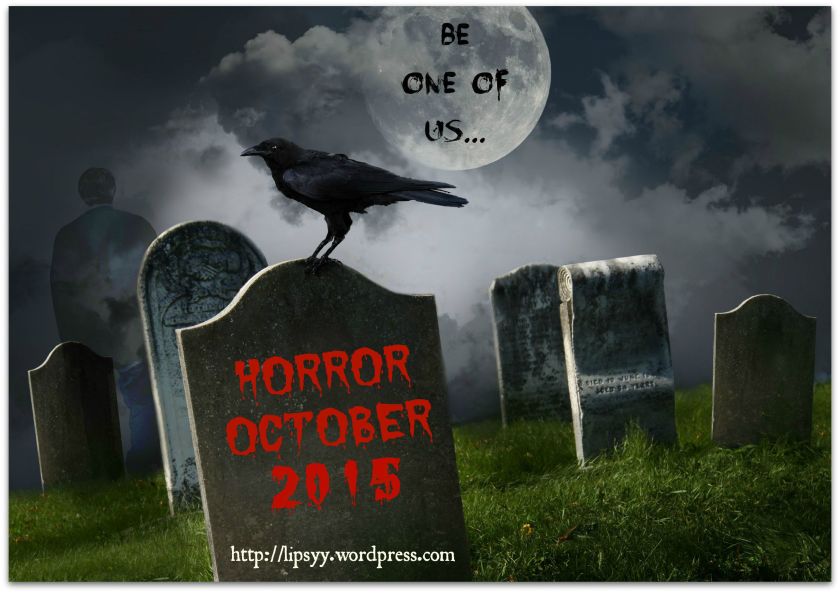 Marcus Sedgwick’s tale of Venice and vampires is a captivating companion volume to the bestselling My Swordhand is Singing.

Marko and Sorrel meet in Venice for the first time. They must uncover the mystery of what has happened both to Sorrel’s father, plagued by a strange madness that prevents him from sleeping, and to Marko’s father, a doctor, who has mysteriously gone missing after travelling to Venice to help his old friend.

Years on from My Swordhand is Singing and Peter is still on the trail of the Shadow Queen. His search leads him to Venice, a city whose beauty disguises many ugly secrets. The Shadow Queen is there, gathering strength, recruiting a new army of the Undead for a final confrontation. This fabled city with its lapping waterways, its crumbling magnificence, dark, twisting alleyways and surprising piazzas is the perfect setting for Marcus’s captivating gothic novel of love and loss in 18th century Venice.

I will read anything this man writes. FACT.

Marcus Sedgwick takes folklore and fairy tales and turns them into Gothic beauty. My Swordhand is Singing was the first Sedgwick book I ever read, and it remains my favourite. I can’t believe it’s taken me this long to pick up the sequel.

The Kiss of Death is a story centred around Marko whose father is missing. Last known to have headed to Venice to see a patient- for he is a doctor- Marko heads off in search of him, against his mother’s best wishes.

Marko follows a thin trail and finds Sorrel, the daughter of his Dad’s patient. Sorrel’s father is dangerously ill, driven mad by an inability to sleep, it seems that both men, and now their children, have gotten into something they couldn’t quite imagine.

With the help of Peter (yay Peter’s back!), the three manoeuvre through the canals and streets of Venice to an abandoned Island said to be haunted and cursed since people hit by the Plague were sent there in quarantine years previously. Has Peter finally found the residence of the evil Shadow Queen, and can he save Marko and Sorrel’s fathers from a fate worse than death?

The Kiss of Death is a lyrical, beautifully written book, such as I have come to expect from Sedgwick. I was so happy to be reunited with Peter, and hear more of his tragic, heroic, story.

It’s a book about love, and what it is to simply endure life. In parts it’s dark and depressing, but, it left me with a warm and fuzzy feeling inside. Sigh.

The Kiss of Death can easily be read as a standalone, but I highly recommend My Swordhand is Singing too.

5 thoughts on “#HorrorOctober: The Kiss of Death by Marcus Sedgwick”