Labyrinth, the 1986 Jim Henson film starring David Bowie (swoon) and Jennifer Connelly (it’s not fairrrrr) is clearly the best film there ever was. 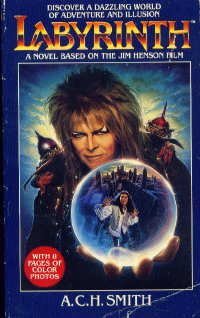 So just imagine my excitement when I discovered that not only is there a book ‘based on the film’-why is that not a thing anymore?- there is also a sequel in manga form. And it is amazing.

So far, I’ve only managed to get Vol 1 and 2 and have been on the look our for the other two for about three years now…they seem quite rare, and pricey! I refuse to pay £20 for a manga comic, even if it does look as cool as this: 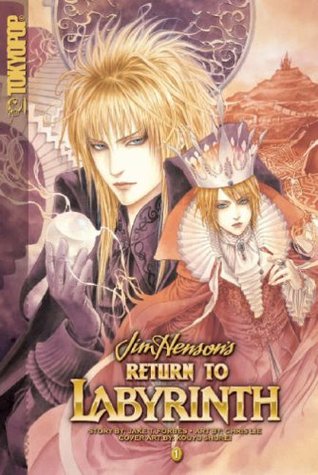 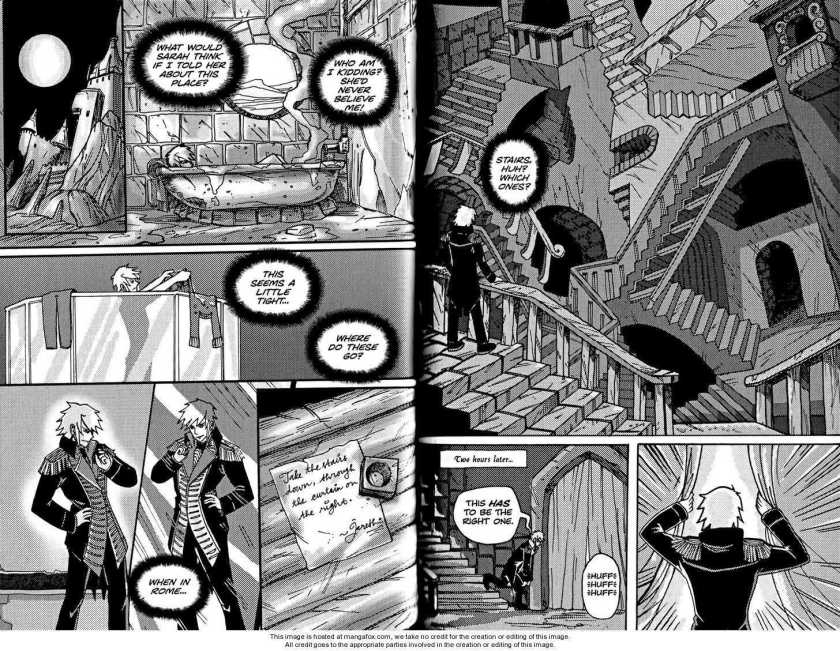 You can read the first two volumes online at Manga Here.

And that is my gift to you all as we head into the weekend. Big Yays.

View the series on Goodreads