I really enjoyed May!

I settled into my new job, the sun came out, Eurovision happened which is always SO MUCH FUN, and I generally just enjoyed spending time with friends and adjusting to getting up at 6 AM every weekday. Eeek! It did impact on my reading and blogging a little, and I fell behind in my Goodreads challenge, but no doubt I’ll catch up this month as I’m off on holiday this week. Yay!

Guest Posts, Promos and Other Highlights

(I know this doesn’t come out until July but I couldn’t wait!) 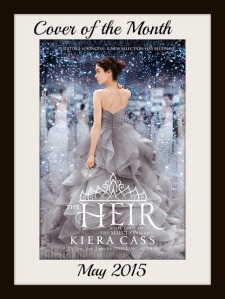 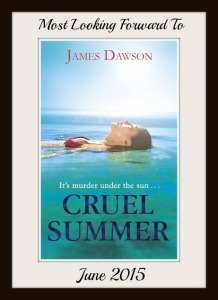 Here’s my pick of the top June releases:

What are you looking forward to this month?