Earlier this week an email appeared in my inbox which was not only a refreshing change from all the dull, badly-written press releases for books with home-made covers, but was also asking if I’d like to share news of this new book of never before seen photos of David Bowie…err would I ever! 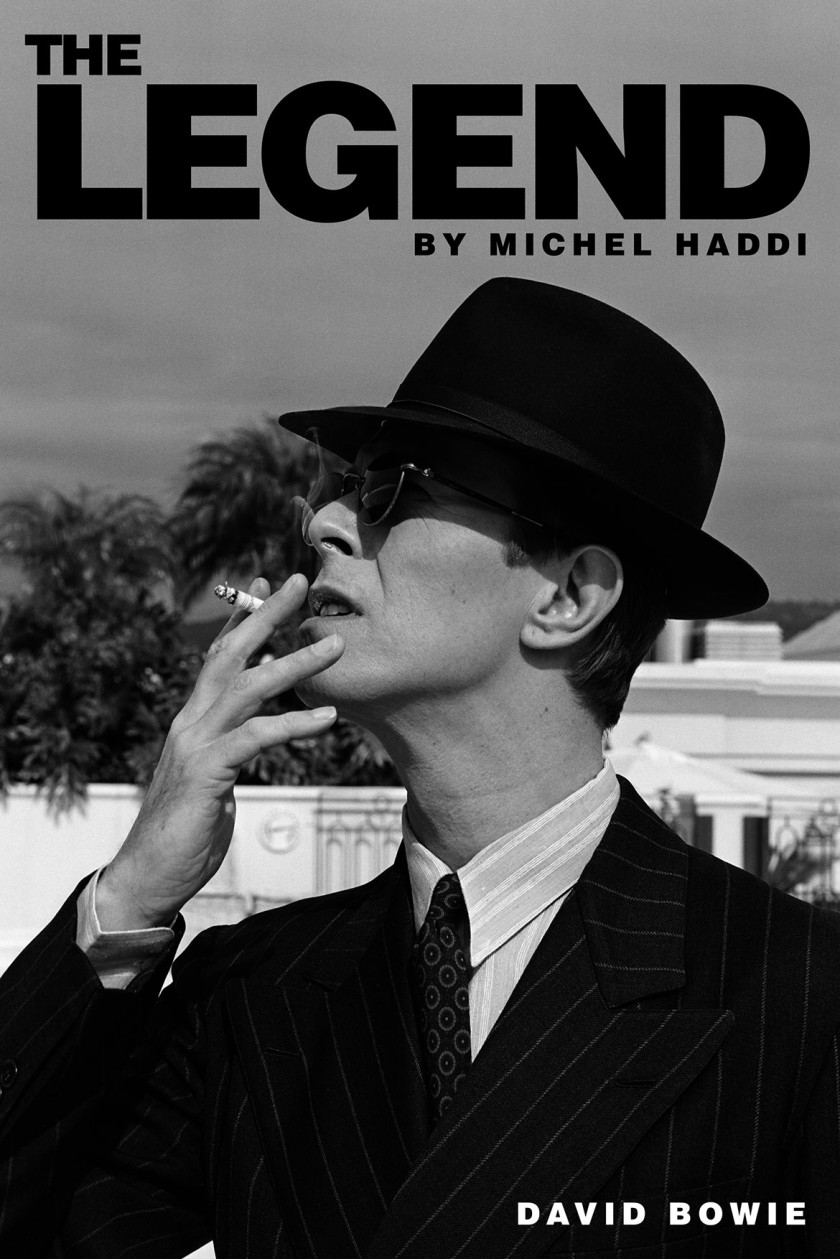 This 45cm by 30cm book with its full bleed over the 20 pages of magnificent images produced in Black and White Duotone throughout the entire book, sporting a front cover of Galerie Art Gloss laminated 350 gram paper whilst the inner pages of text are laid out on 300 grams of Galerie Art Gloss paper. Nothing has been spared here when only the best would do for ‘The Legend’. Each copy will be hand signed by Michel Haddi, shrink wrapped and numbered from 1 – 500. The book is beautifully designed by the creative director, Roberto Da Pozzo.

Michel haddi has worked for more than 20 years as a leading photographer in fashion & celebrities. His editorial collaborations include the most important magazines in Europe, Asia and the USA. British, French and Italian Vogue, Uomo Vogue, Tatler, GQ, Interview, Vanity Fair, Italian Glamour, Elle, The German Harpers Bazaar, Marie Claire, Rolling Stone, The Sunday Times, The Washington Post, Face, Arena, Details, Vibe, Premiere, Stern are among them. He is not only a photographer but also owns publishing house One Eyed Jacks in London which publishes his own books and more.

Los Angeles, the 90s I don’t recall the exact time, but what I can remember I am at home, in my studio in Venice Beach.

I am preparing some shoots for Vogue Hommes and some clients.

I get a phone call from Ingrid Sischy in New York asking me to photograph David Bowie for Interview Magazine.

Well as you can imagine I was ecstatic, my first proper record was an LP that my stepfather gave me following a visit to London: Diamond Dogs by Bowie and I still have it.

Anyway, I am with the production team, that includes Paul Starr for make-up and Kim Bowen for styling at the Peninsula Hotel in Beverly Hills. An hour later, I see a man in a sharp suit, it is David Bowie.

I introduce myself and tell him that he looks like a fashion icon straight out of a Luchino Visconti movie. Bowie smiles and says he’s very much into neo-realist Italian movies.

The most unnerving thing while photographing Bowie was his intensity of looking, his eyes with those hypnotic dual colors felt like he was looking right through me. The shoot lasted an hour and I had a real blast.

In that time I tried to pay homage to Bowie through these portraits and indeed he looks like a character from Visconti’s film Death in Venice. – MICHEL HADDI 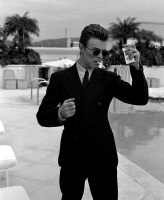 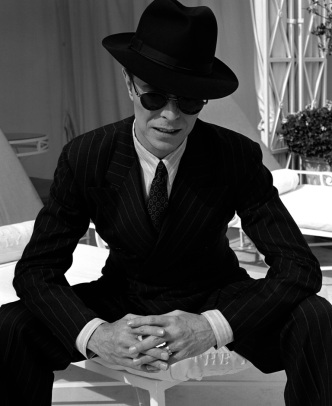 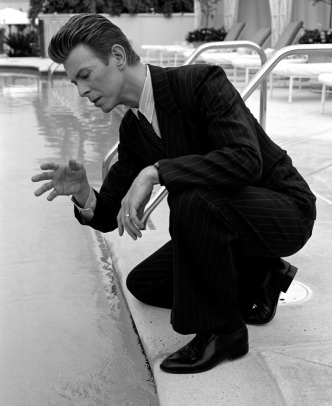 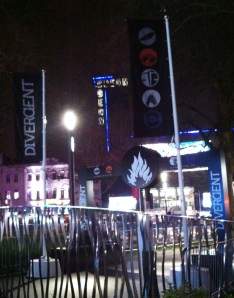 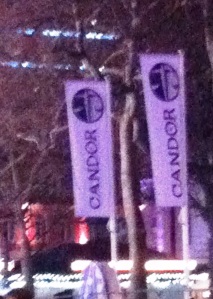 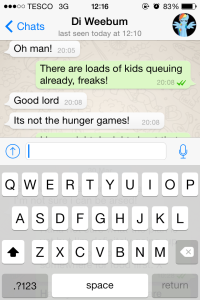 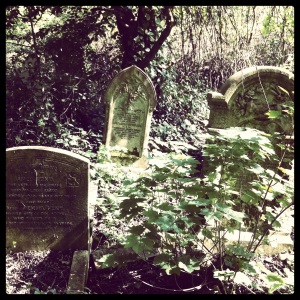 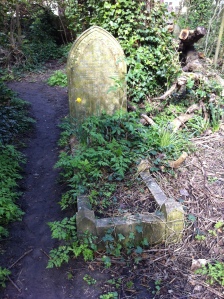 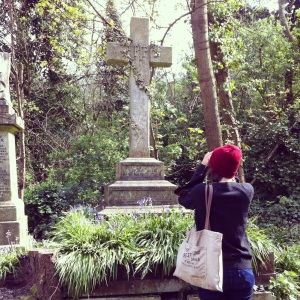 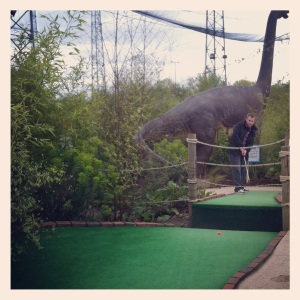