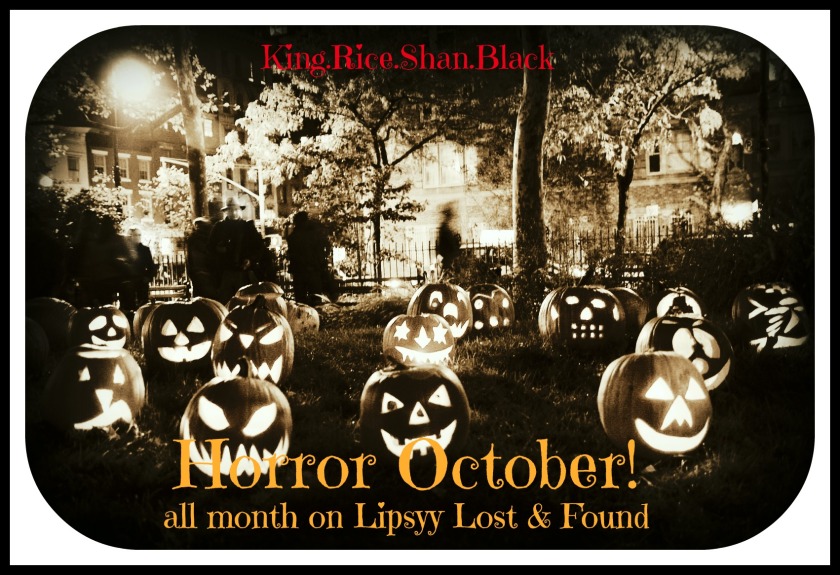 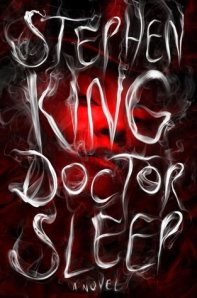 I don’t know where to start with this book as it gave me a bit of a book hangover! Ideally, I need some time to digest and reflect…but I have too many books and reviews to get through this month so you’ll just have to bear with me.

I don’t know how Stephen King does it. He somehow makes you care about every single word he writes, which is quite a feat considering the length of some of his novels. This one is pretty short for him, coming in at around 500 pages depending on the edition.

I was glued from the off. He made me care about every character -even the minor ones- in one way or another (and there’s quite a lot of them). I instantly fell in love with Dan Torrence, now all grown up and in a bad way, alcoholic Dan is lost in life. The ghosts from the Overlook have continued to follow him around as well as some new ones and he moves from place to place, trying to find somewhere he can call home.

It’s when he arrives in Frazer that things change, especially his introduction to Abra. Abra was such a wonderful, in-depth character too. Her powers are crazy-good and a lot of weird shit happens to her from the age of 2 but she just kind of gets on with it. She’s not scared of it and when she grows up a bit, she sets her mind on using her Shining to help people. Little does she know, that she will end up having to save herself the most.

Abra was totally the star of the show for me.

I also love that this book wasn’t just about cheap scares (then again, when is anything Stephen King does about that!?), it was essentially about Dan’s redemption. I thought the link with The Overlook was done excellently, too.

The only reason this wasn’t a 5/5 book for me was that it didn’t scare me at all. It took me a while to appreciate what was going on with The True Knot (the big bad) but once I understood what they were supposed to be I did enjoy the creepiness of them; there were some great touches in there. The Cycling for one!

Overall, I’m so glad I got to have some kind of closure on Daniel Torrence. As a sequel, or a stand alone book, I certainly recommend it.

Oh, and I definitely almost cried in two places.

Disclosure: None, I bought it!
Details: Hardcover, 531 pages. Published September 24th 2013 by Scribner
My Rating: 4 out of 5 Unicorns
If you liked this try: Phantoms by Dean Koontz