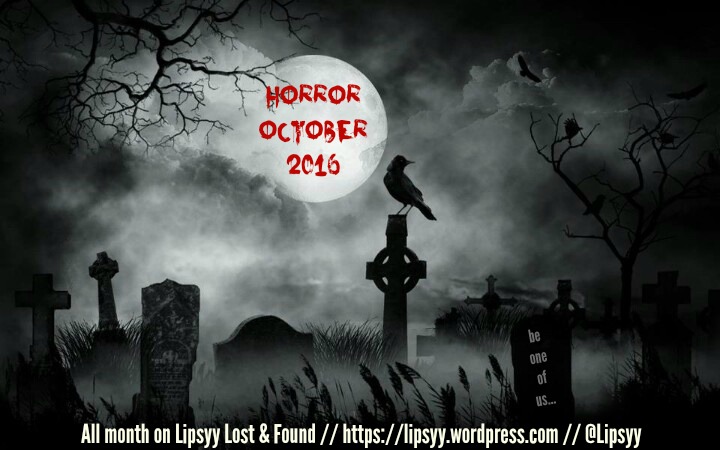 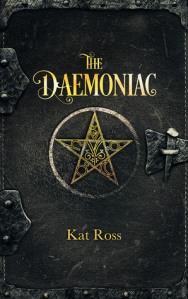 It’s August of 1888, just three weeks before Jack the Ripper will begin his grisly spree in the London slum of Whitechapel, and another serial murderer is stalking the gas-lit streets of New York. With taunting messages in backwards Latin left at the crime scenes and even more inexplicable clues like the fingerprints that appear to have been burned into one victim’s throat, his handiwork bears all the hallmarks of a demonic possession.

But consulting detective Harrison Fearing Pell is convinced her quarry is a man of flesh and blood. Encouraged by her uncle, Arthur Conan Doyle, Harry hopes to make her reputation by solving the bizarre case before the man the press has dubbed Mr. Hyde strikes again.

From the squalor of the Five Points to the high-class gambling dens of the Tenderloin and the glittering mansions of Fifth Avenue, Harry and her best friend, John Weston, follow the trail of a remorseless killer, uncovering a few embarrassing secrets of New York’s richest High Society families along the way. Are the murders a case of black magic—or simple blackmail? And will the trail lead them closer to home than they ever imagined?

Let’s face it. I was interested in this book from the title and cover. Perfect for Horror October, I thought. And then I read the synopsis and I was completely intrigued! What an amazing idea!? I’m still  a bit jealous that  I didn’t think of it.

Our protagonist is Harry, who is niece to Sir Arthur Conan Doyle and younger sister to Myrtle, a highly regarded private detective. Harry, feeling constantly overshadowed by her ‘brilliant’ sister decides to impersonate her when a client comes asking for help and so Harry, with the help of her best friend John jump into her sister’s shoes.

The case of course, turns out to be a little more than they bargained for and leads Harry and John to all manner of dark, dingy, and down-right bizarre places.

I don’t really want to give away much more of the plot – and the synopsis says it better than I could anyway – because it’s one of those if I tell you one thing then I’ll have to explain another and so it goes on until I’ve given it all away!

I felt like The Daemoniac was a love letter to the classic detective/mystery genre. The way the protagonists are led through this story bit by bit, clue by clue, was certainly reminiscent of them, but I loved that it was unique too.

I mean, there’s quite a few teen girl detective books out there (Flavia de Luce, Ruby Redfort, Nancy Drew to name but a few), but this felt different, darker, I guess.

It wasn’t a perfect book for me though, that’s for sure. Whereas I found it entirely entertaining, I also found myself getting lost quite a bit; often being confused as to why/how they ended up somewhere, and how Harry gets away with imitating her sister for so long. I also felt like I needed to know the characters a bit better in order for me to get more invested in the story.

The Daemoniac was however, a truly great read despite all of these things. It flowed nicely, and the pace was quick, and there was always something surprising lurking around the corner.

I thought the way the author used the brilliance of Sherlock Holmes, and the horror of Jack the Ripper together was a great combination, and certainly like nothing I’ve read before.